More macro/closeup photography from my tiny photo project. Don’t forget to follow me on instagram to see more of this project, as well as pictures of my cat wearing a bandanna, if you are so inclined. He’s really cute. @constantholidayfilms 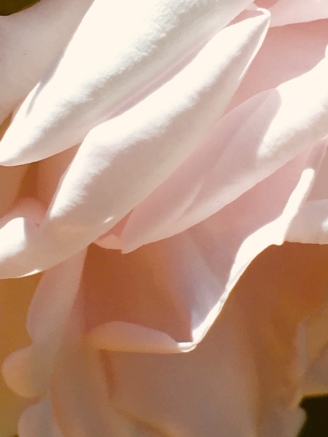 I had some family-related time in Florida and shot these on the beach near where I grew up. During the day it was all hustle-a-bustle, but at sunset everyone but the Ospreys go home and suddenly it’s the empty beach of my teen years, suffused with memories. 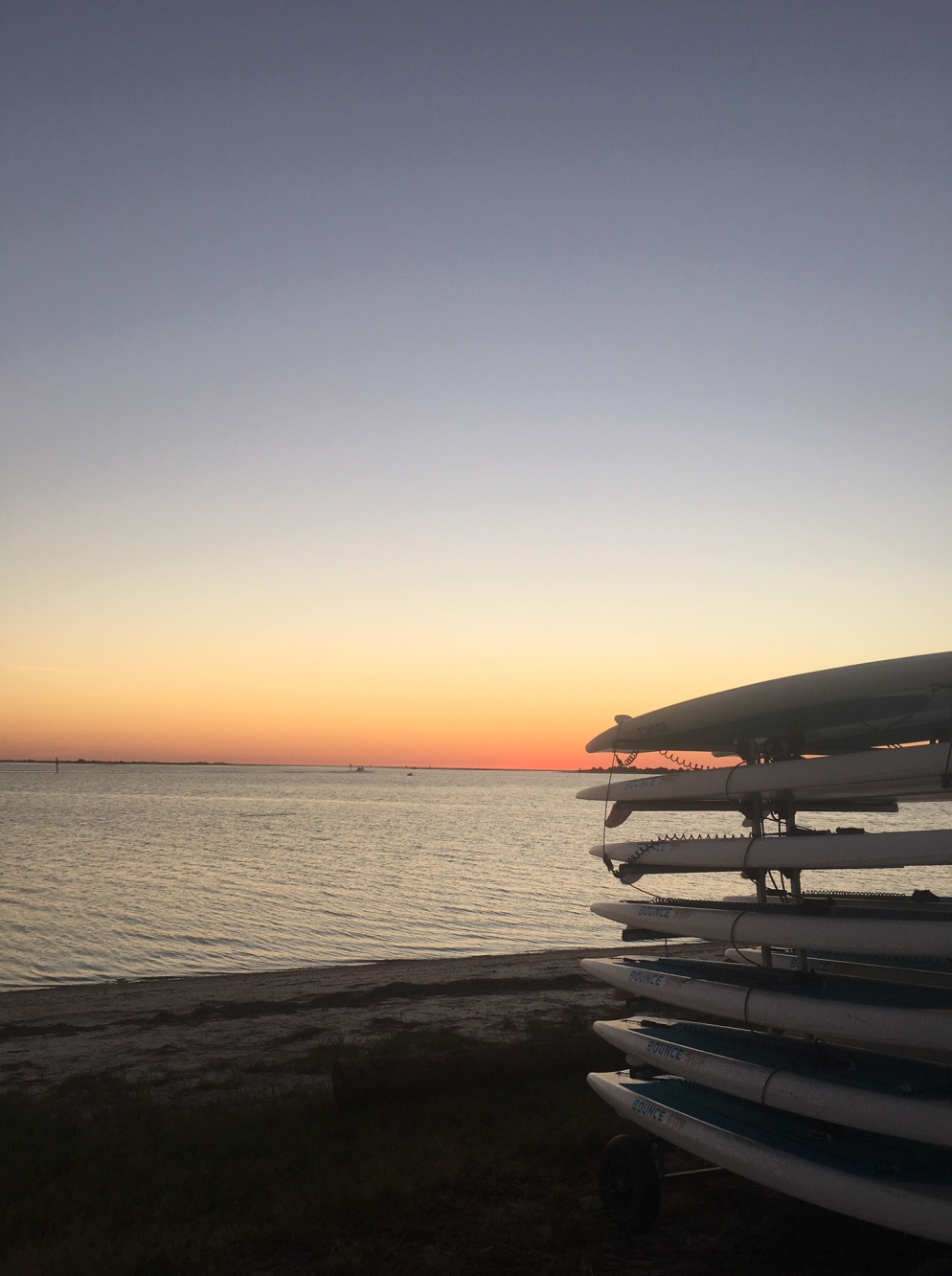 New images from a photo project I’m currently working on. I’m not traveling at the moment and it’s hard not to feel a pang when you look on the internets and see all the lush, panoramic landscape shots that people are taking. There are some amazing artists out there doing beautiful work.

Since I’m currently chained to the editing station, I decided to find a challenge that I could do without wandering too far, and decided to do a macro photography project. I have to be honest, it’s kind of amazing. I expected it to be a stop-gap project, something to fill space until I could get out to the grand vistas again, and I wasn’t sure I could come up with enough subjects to work with.

Instead I feel like I’m seeing a whole other layer of my surroundings, just by looking at things from a texture/color perspective. I’ve photographed everything from Star Wars figurines to a raccoon print in snow to a skeletonized frog I found in a houseplant (have NO idea how that got there)

My notes app is full of ideas so I’m sure you’ll be seeing more of these. I’ll try to stay away from creepy skeleton things and do more like this sea glass…

Display outside a shop in Inglewood, California (just outside of LAX). I went there to get my rental car for my PCH trip and wanted to stay there and had to stop for this.

You can tell I’m a professional photographer because my finger is in the picture. Another person would edit that out but I am okay with my finger shame. 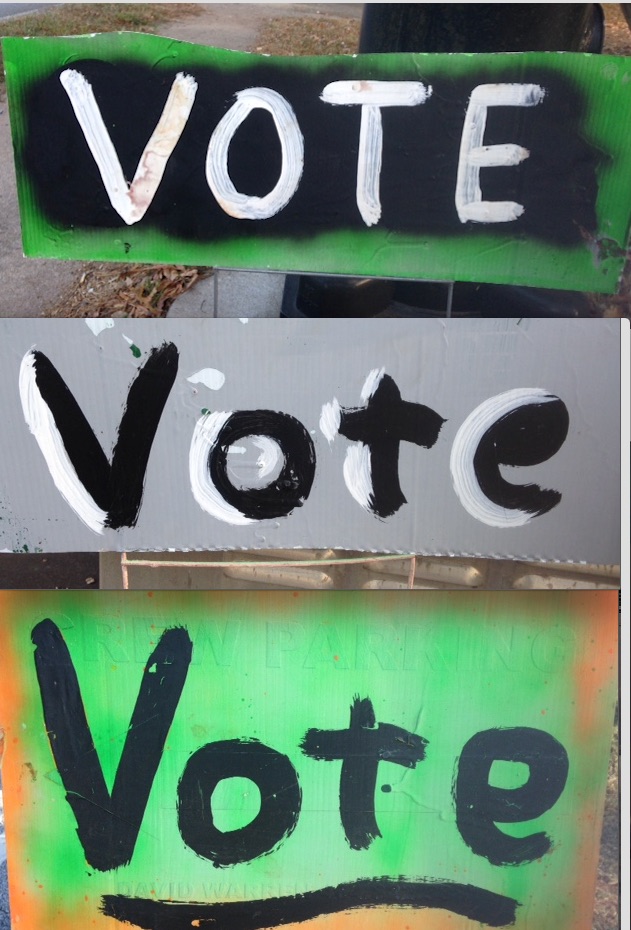 Older image from when I still did figure studies, instead of travel and landscape work. I found this while searching my files for another picture and decided to bring it out, even though it doesn’t quite match the other work here. Shot on film, no less! 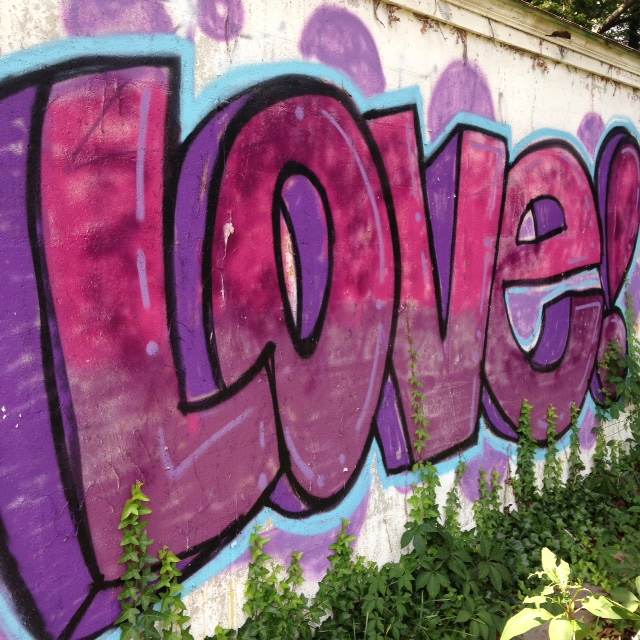 This is an older image of the Louvre, one of the great halls that connect the orignal wings. The statue of Nike, the Winged Victory, presides over the thousands of museum goers that pass thru her hall every day, tiny under the soaring limestone arches.

I’ve just started a new photo project (because I don’t have enough half-finished projects laying around, including my documentary At The Edge Of The Sea, which is half-way thru post and may put me in my grave before it’s done). I did a shoot last week that involved photographing an art class doing oil paintings, and my friend Phillip (the actual photographer on this job) mentioned how cool the mixing pallets for each of the students were.

And BANG, just like that I’m obsessed and have a new project: 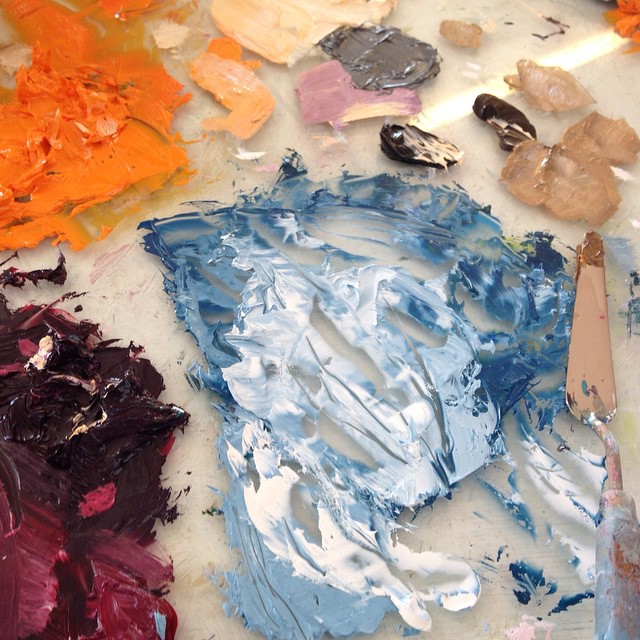 I love them because they are sort of textural and abstract at the same time. And the colors! Meow.

In the interest of my sanity, I am going to abandon (har) my “Abandonded Buildings” project, largely because I can’t compete with the incredible stuff that’s being done in that area – really, go hit up Instagram and look up @abandoned_world and some of the other photographers doing stuff in that vein, it’ll blow your mind – and replace it with this new Palette series.

Also on the new (sob) project front, I’m planning to start a web series called “Compact” which is all about small-space living – tiny houses (I’m obsessed with tiny houses), living on boats, RV living, cool studio conversions, you name it. I think it’ll be really fun. I’m constantly trying to downsize/simplify my own life so this gives me an outlet for that particular obsession.

Projects! I just listened to a Tim Ferriss podcast where he talked to musician/artist/all around cool babe Amanda Palmer, and at one point she talked about constantly having like 97 projects going at once, and I swear my reaction was, thank god it’s not just me. Hopefully you’ll enjoy some of my nonsense as it gets out there…