Wow! It’s been super busy behind the scenes at the Constant Holiday Headquarters (also known as the kitchen table) but I’m finally back (in the writing sense; I actually hit the road for two weeks of work on Monday) and I wanted to post an update from the documentary we are working on, since our Kickstarter mailing list is limited to donors at this point, and we’ve had such great support from everyone.

Once again, we would like to thank everyone who donated to us for our project from the bottom of our hearts, we absolutely could not do this project without you – not only because of the money but also the generous emotional support everyone has given us. Knowing that so many folks thought we could complete our film means just as much, if not more, than the financial support. 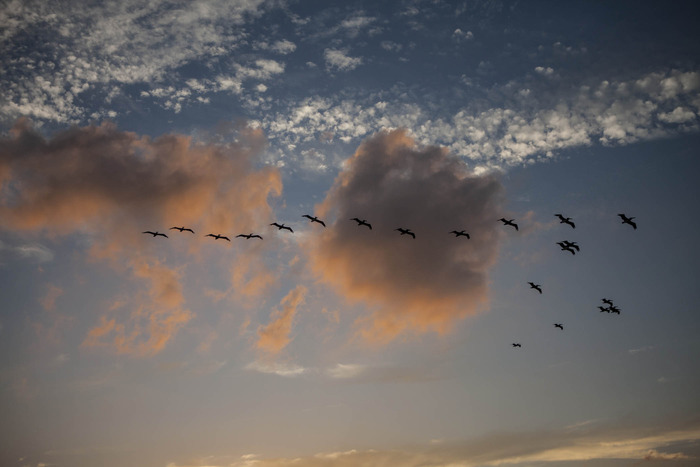 Speaking of finances, however, we are incredibly happy and grateful to announce that because we had a great run of (paying) work this fall, we are going to be able to shoot for TWO full weeks instead of our originally planned 6-day shoot (which is, in part, why we’re still in production). We elected to take our original shoot week and use it for an extensive scout/interview/stills portion of the project, including a shoot with the inimitable Shane at North Island Surf & Kayak, who will be one of our five main interviews in the project. He’s quite a guy. 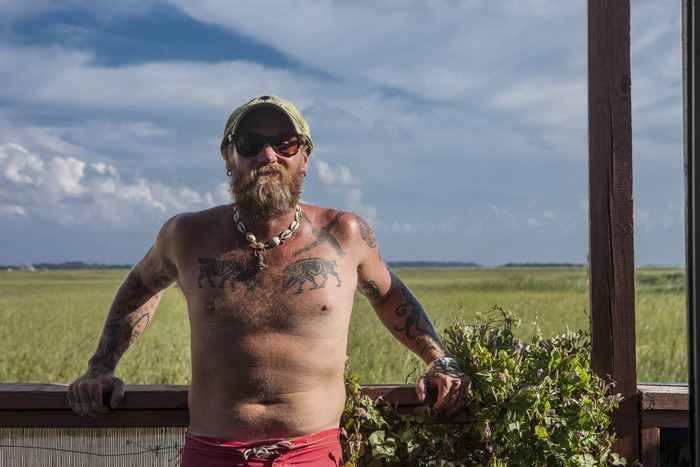 We also met with a local restaurant owner, got some leads for both a shrimper and a sailboat owner who are willing to let us film, and explored Ebenezer Park, up the Savannah River, which gave us all kinds of new ideas for the structure of the piece. Tracey was originally worried that we would not have enough footage to make a 30-minute film. She’s not worried anymore. 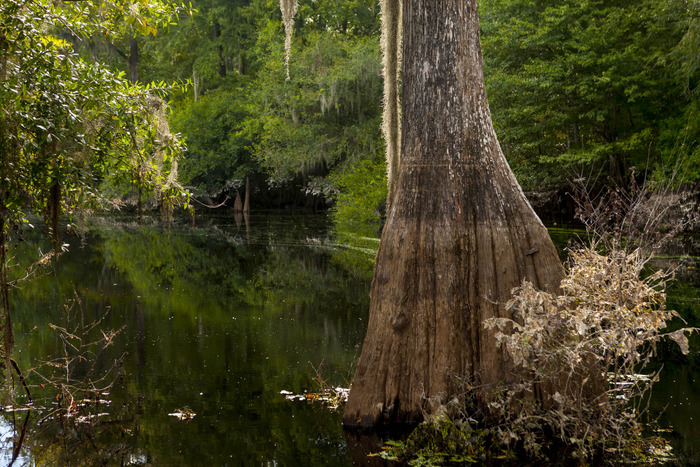 We also had the good fortune to watch the Tybee Turtle Project catalog some of the final nests of the season, and to release this little guy to the sea: 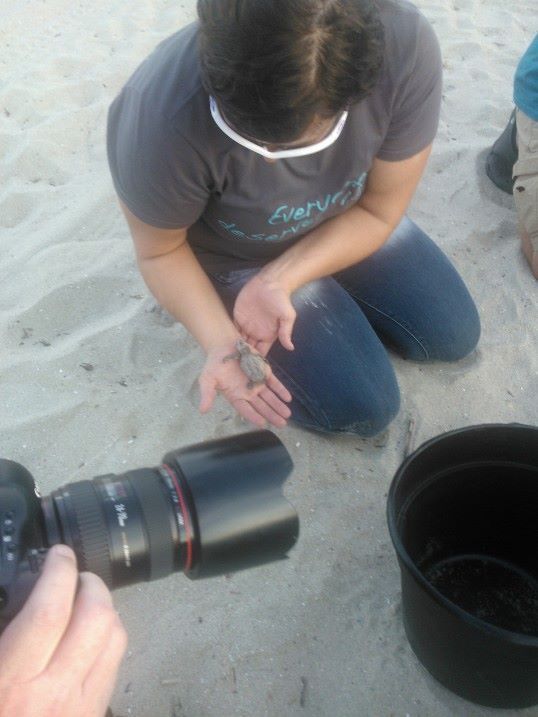 Due to timing and technical issues (we can’t use lights on the beach at night for the turtles, and we are past the main hatching season) we won’t be able to include a video of the turtle hatching in the film, but we shot a bunch of stills that will be layered into our interview with Tammi Smith, who is the head of the all-volunteer Turtle Project and graciously took us out to the beach to see her crew at work. She’s also a teacher at a local maritime-themed charter school, so we’re hoping to feature her school and students in the film. 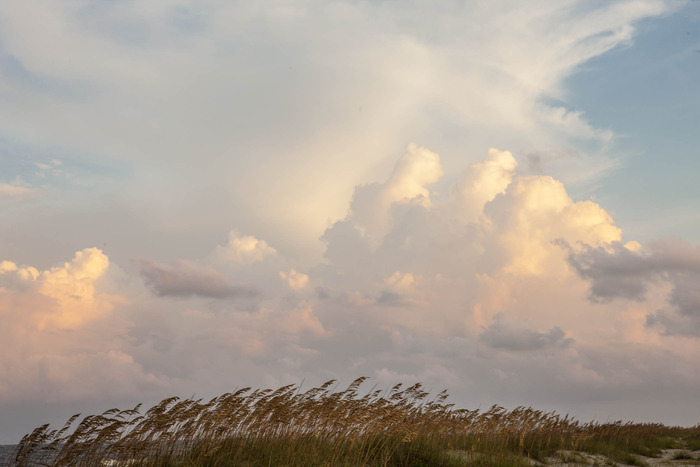 We originally hoped to go back to Tybee for our final shoot week in October, but it now looks like November due to scheduling (i.e, work). We wanted to give everyone an update, though, so that you’d know your kind donations are being put to good use, and that we’re definitely making progress. This is our first film, so we’re hitting a few speed bumps, but it’s been an amazing experience that we couldn’t have done without every one of you. Thank you so much!